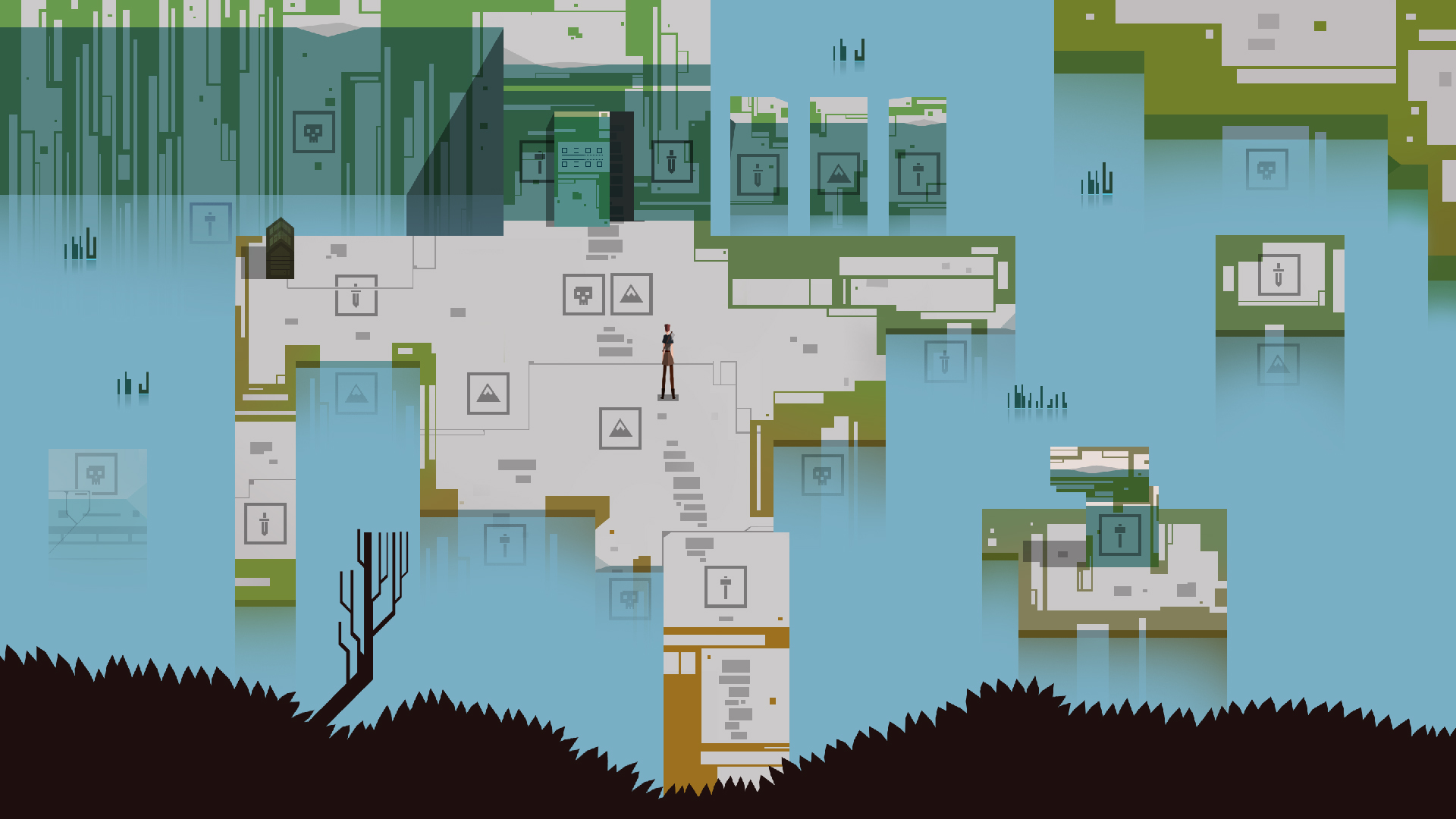 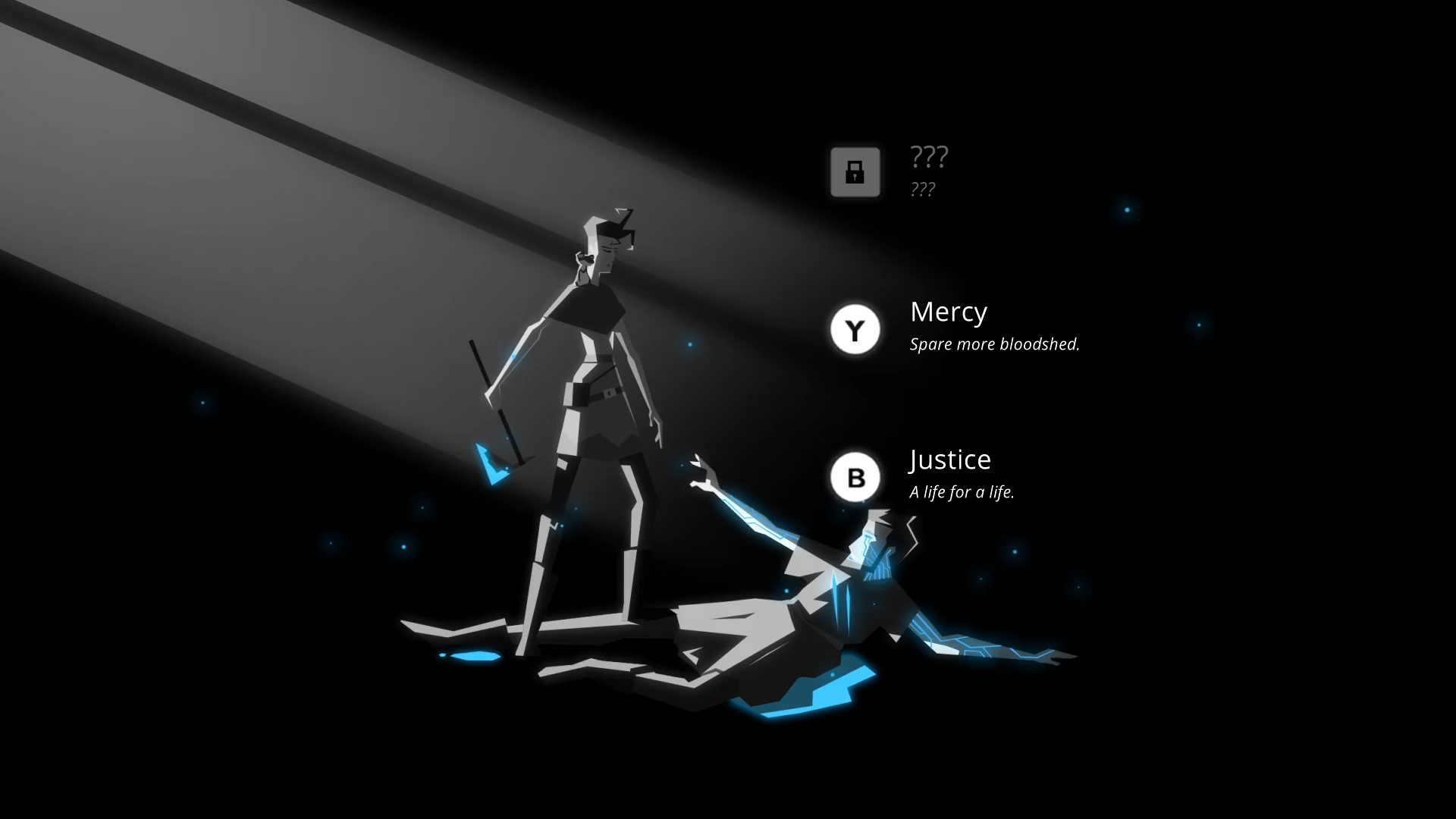 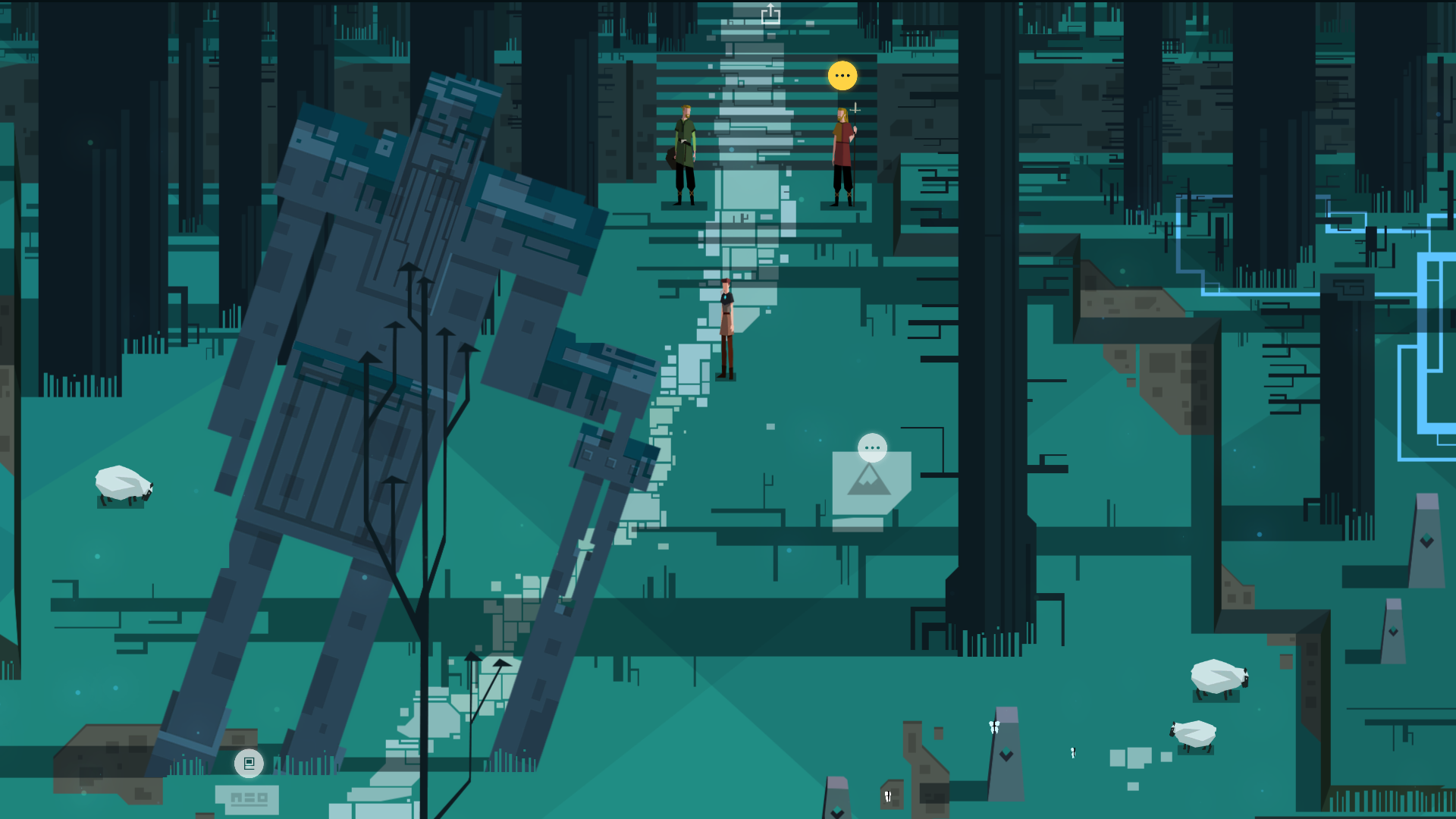 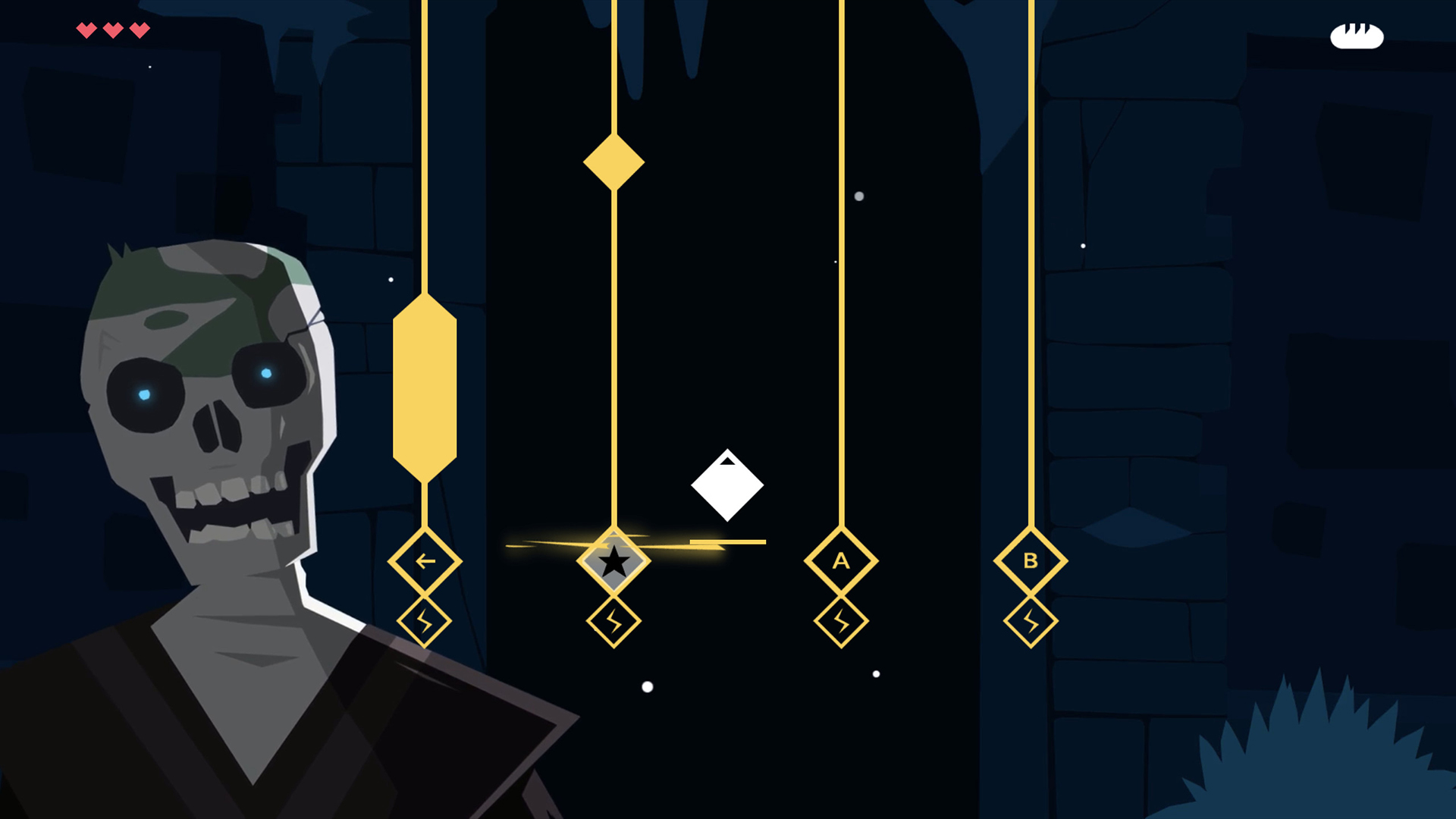 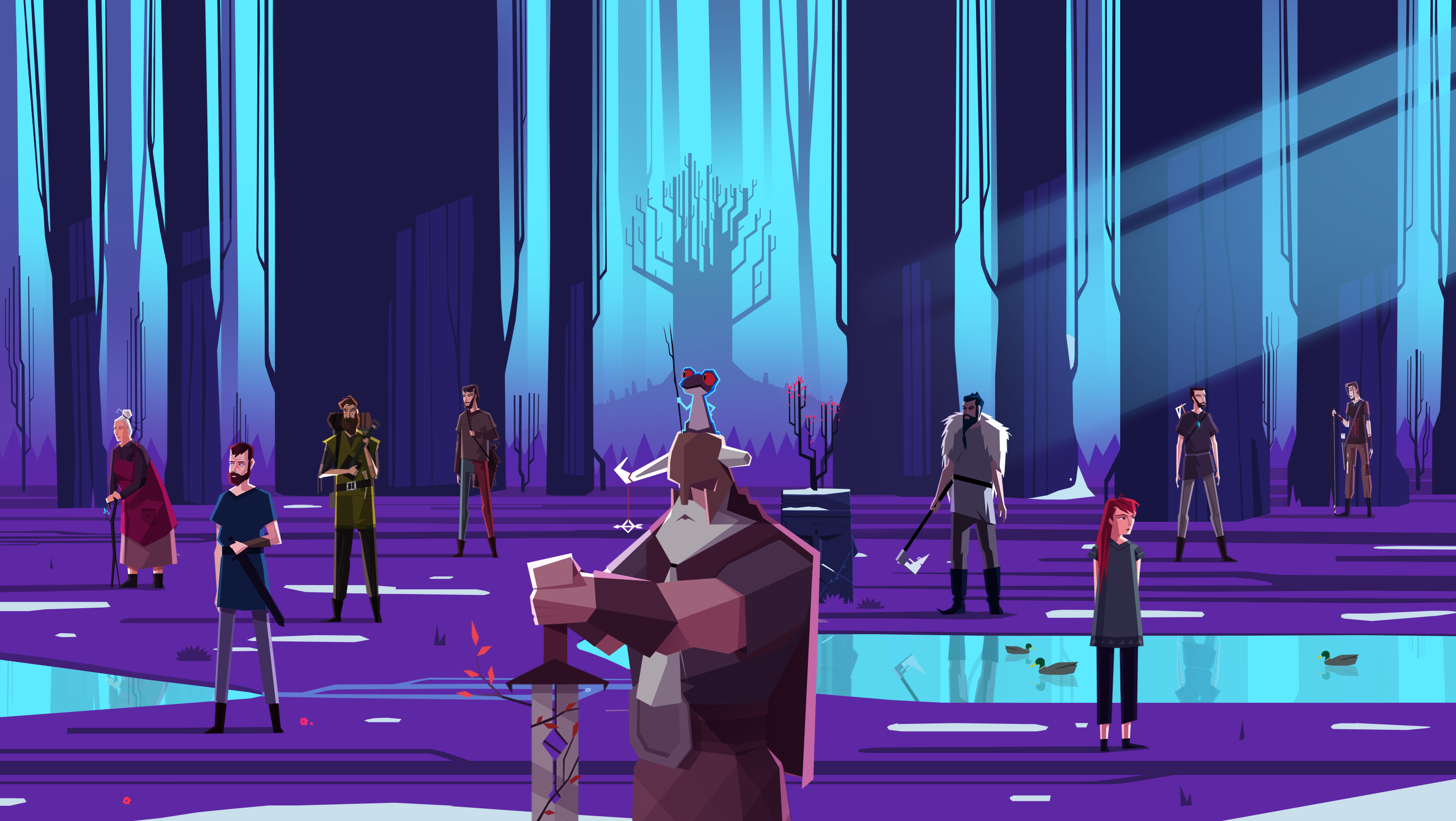 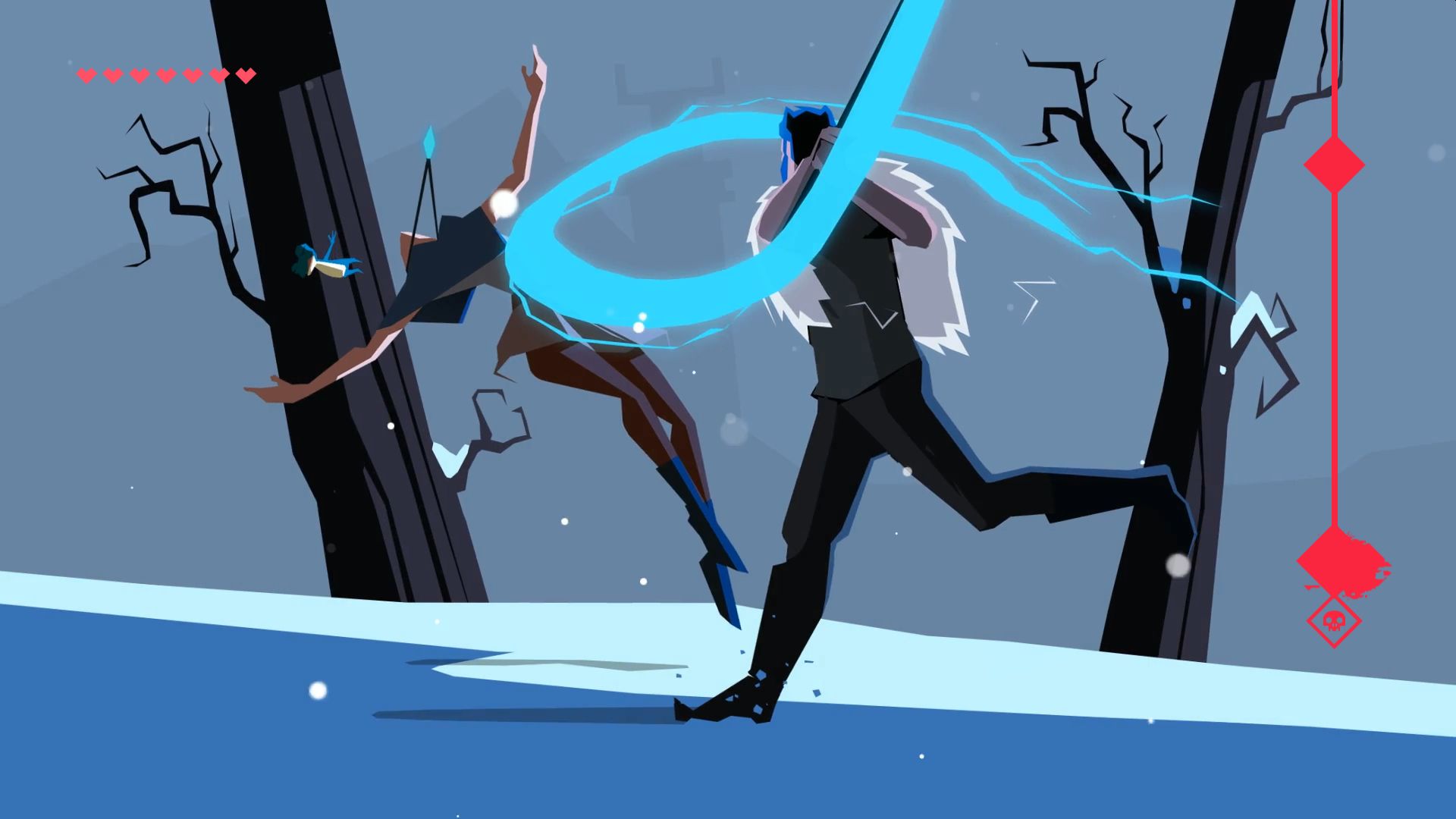 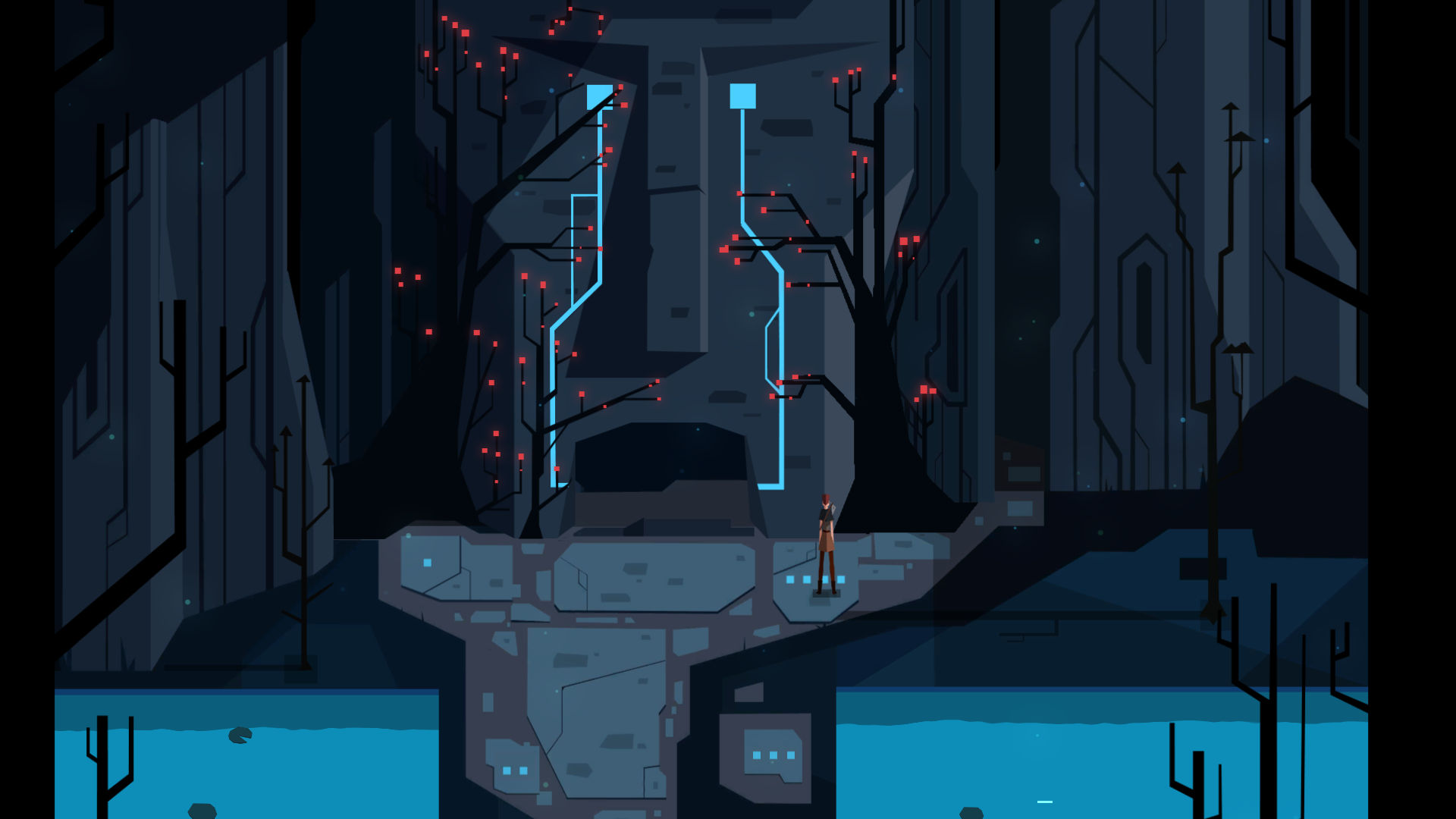 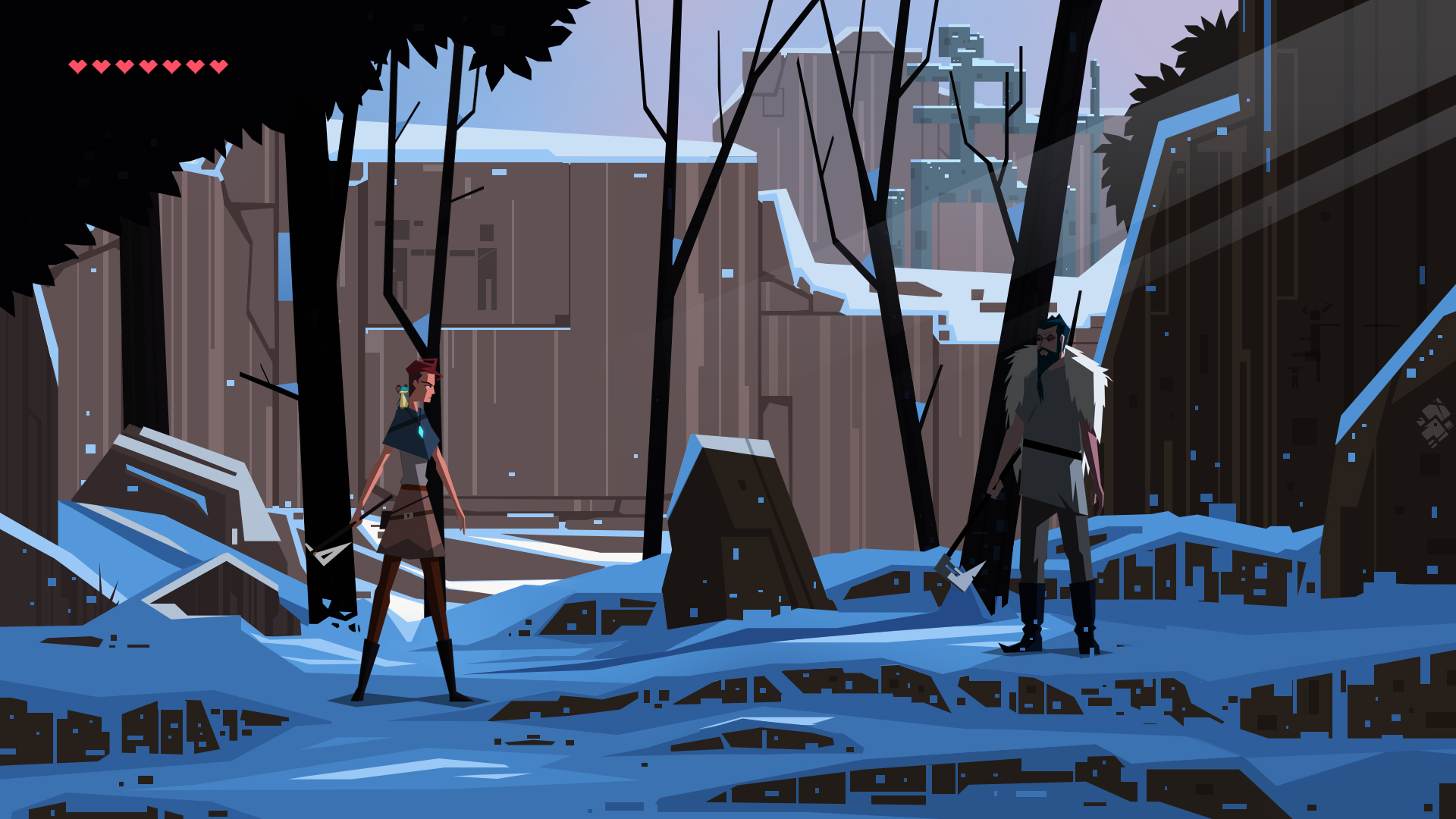 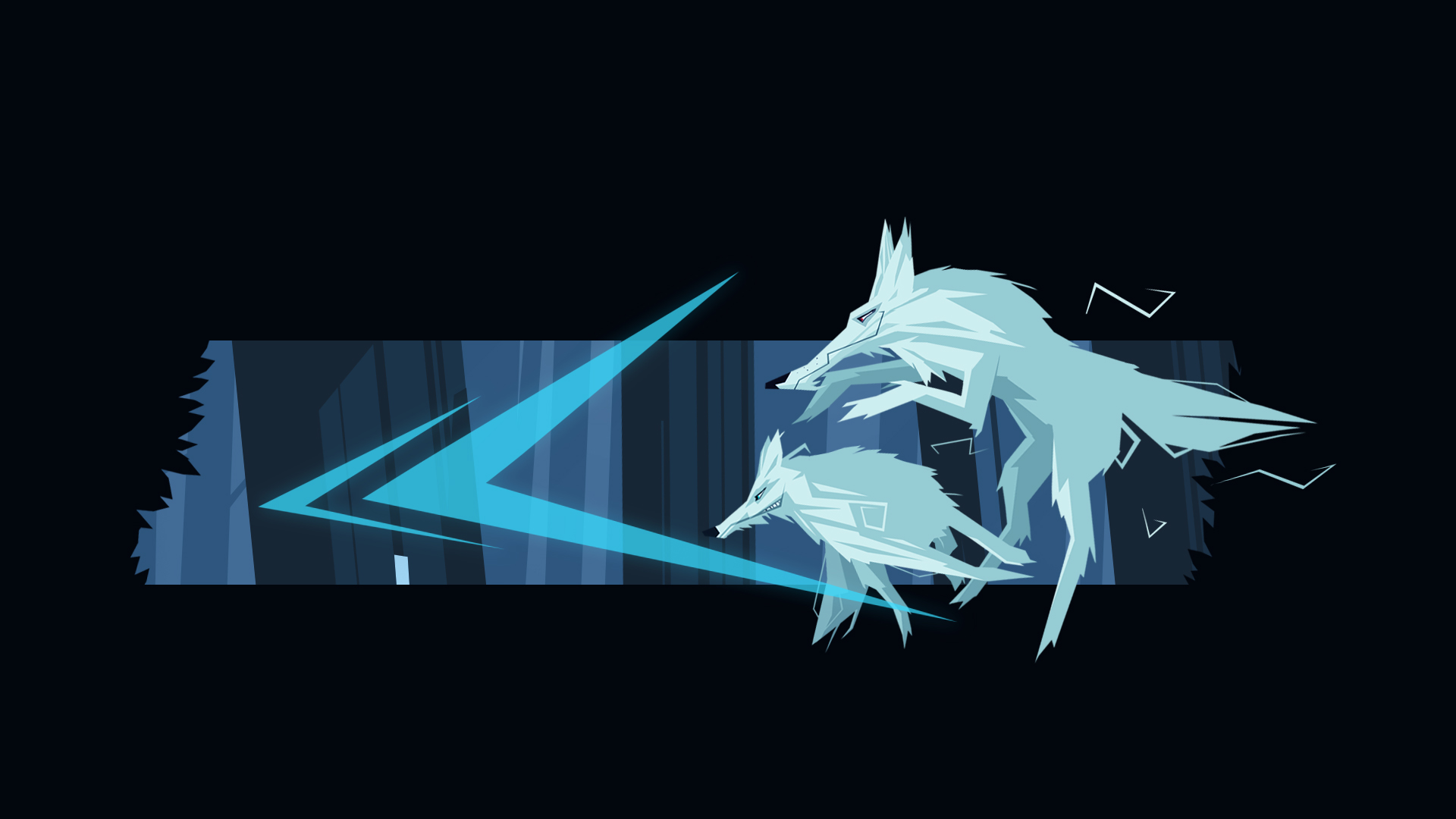 ATONE: Heart of the Elder Tree

Untold Tales have partnered with New Zealand based indie studio Wildboy Studios to bring ATONE: Heart of the Elder Tree to PC and Nintendo Switch.

Inspired by Norse mythology, this hand-drawn, story driven, rhythm combat RPG blends narrative, exploration, and music all into one special journey. Meet and converse with a slew of diverse characters, explore a haunting take on Midgard and make choices that influence your story and ending.

A PC demo has just been made available and will also be taking part in the Steam Next Fest.

The Story of a Norse Heroine
The gods have abandoned this realm and left the mortals behind to deal with the fallout. With Odin’s chosen guardians gone, the sacred Elder Tree, which they swore to protect, is exposed to abuse and manipulation. Now, the only remnants of hope reside in Estra, the daughter of mankind’s last great leader.

Along the journey, Estra will need to solve incrementally challenging puzzles. But brute force will get you nowhere. Not every puzzle allows for multiple mistakes and failure is certainly an option, causing the answers you seek may be lost if you make the wrong decision.

Combat with a Beat

Violence isn’t always necessary, but, when push comes to shove, ATONE’s combat is a delicate dance of sword and axe. Combat is grounded in the rhythm game genre and inspired by the mechanics of titles like Guitar Hero and Dance Dance Revolution. Music is a crucial component, with each fight receiving its very own song. For those born with the natural rhythm skills of a forest troll, combat is entirely skippable.

Music at the Heart

Composed by Australian artist Luminist, the soundtrack at the heart of ATONE is a synth-heavy score mixed with digitally corrupted sounds of period-specific instruments.

You can check out some of Luminist’s work on his Spotify page: https://open.spotify.com/artist/18a24sWNYINAPEahJ4rB3W?si=S-AprbtRS_ujfiW7i_VSAA
ATONE: Heart of the Elder Tree is coming to PC and Switch in early 2023.

[email protected]
Sign up for Newsletter
© Copyright Untold Tales 2020-2022. All Rights Reserved.
Design by We Design